ellenor’s Board of Trustees are pleased to announce the appointment of Ben Alonso as Interim Chief Executive effective from 1st April 2022.

This follows the announcement that Chief Executive Vikki Harding will be stepping down at ellenor on March 31, where she has worked as part of the executive leadership team since July 2018. Vikki will continue to be part of the executive team on a part-time basis as the Project Director for the new Capital Build Project.

Ben joined ellenor in May 2020 as the Director of Income Generation and has led significant change at the hospice both culturally and improving its income generation position. Prior to this, Ben has enjoyed working for several hospices over his career as well as at regional and national charities. Ben brings a wealth of Fundraising, Communication, Marketing and Financial Planning experience to the role.

Ben says: ““I am thrilled to be stepping into the Interim CEO role as ellenor is a charity that I have long admired for being an organisation who continue to make a real difference to palliative and end of life care in our community. I continue to be inspired by the commitment that is demonstrated daily by staff and volunteers and I look forward to continuing working alongside such a dedicated team.”

Roger Wedderburn-Day, ellenor chair of trustees said “We are delighted by Ben’s appointment and look forward to working with him. The charity has ambitious plans for 2022 that we are confident he will continue whilst we begin our search for a permanent Chief Executive.” 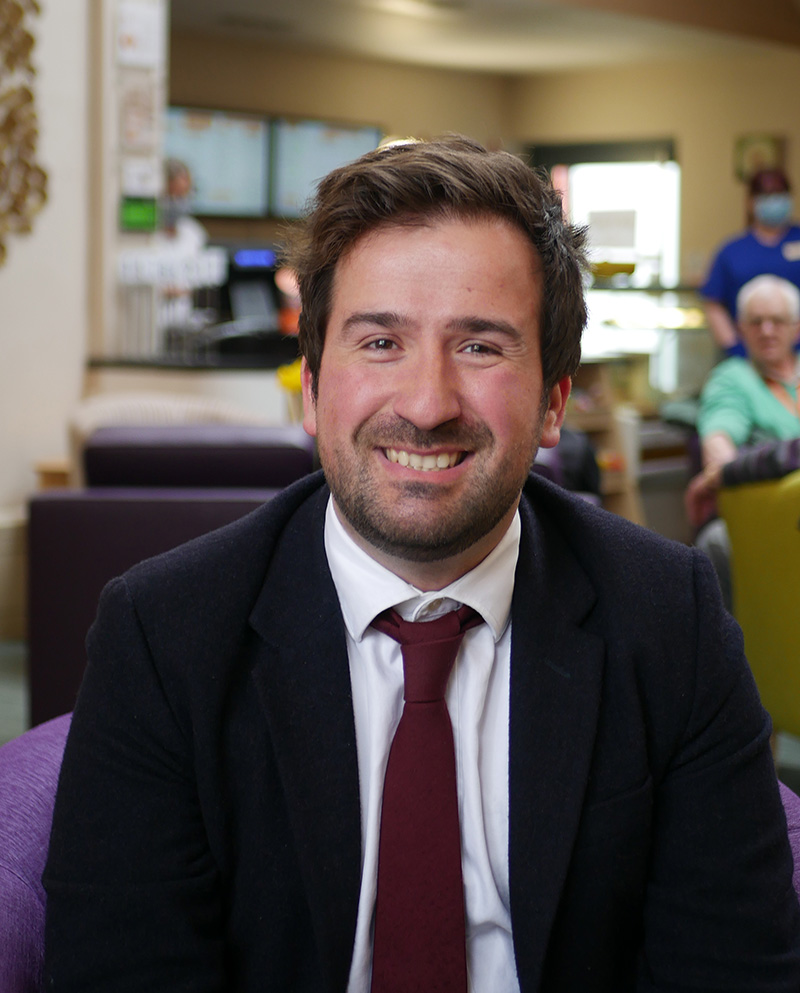