Graham Perolls founded the Ellenor Foundation in 1985, inspired by a vision that those facing the end of life should have only the best care possible either at home, or as close to it as possible. He was inspired to start the organisation by the deaths of both his parents Ellen and Norman, after one died at home and the other in a hospice. At the heart of this vision, was the impact end of life care has on families – something eventually we will all face. Graham’s vision was to help others who find themselves on the same journey that he had travelled with his parents; and to do everything in his power to make the journey the best it could be. In founding the charity, both Ellen and Norman could live on through the work of others, to enable all to receive the ultimate in care and love at the end of life.

But Graham did recognise the good foundations we have in this country and people’s willingness to help, when travelling overseas he saw that others had much less. Which led to the foundation of Romania Hospice of Hope and the international ellenor community link starting to form.

While the roots for the Ellenor Foundation were laid in the early 1980s, a group of fundraisers were also looking to open a hospice in Gravesend. Thanks to a huge fundraising effort in the community led by local Lions clubs, kick-started by an anonymous donation, The Lions Hospice was built and opened in 1992.

In 1994, The Ellenor Foundation established the first children’s hospice at home service in the UK, with one nurse caring for 15 seriously ill children. This service became chYps in later years and the service expanded its reach into West Kent.

After many years of working together, The Ellenor Foundation and The Lions Hospice merged in November 2007 to form ‘EllenorLions Hospices’.

In April 2015, we embarked on a new future as ellenor, building on our history and reputation of excellence and care to give us the best chance to be heard, gain support and provide the high quality services that our vision and mission requires.

1983 – An anonymous donation of £200k is received to build a hospice in Gravesend.

1985 – The Ellenor Foundation launches first ever hospice at home service, with one nurse caring for five patients.

1987 – Fundraising continues to raise £1.5million to build the hospice. 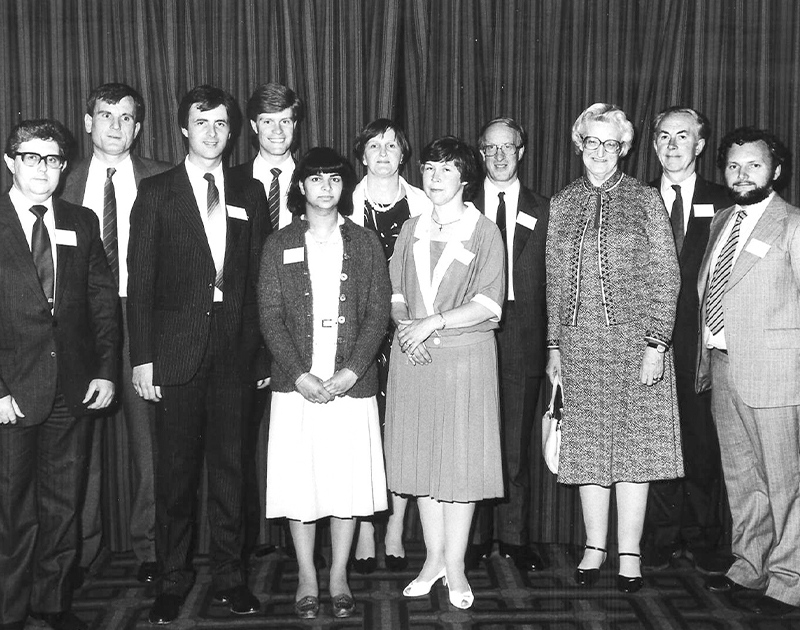 1992 – After nine years of fundraising, the 10-bed Lions Hospice in Gravesend opens doors to patients.

1994 – The Ellenor Foundation establishes first children’s hospice at home service in the UK with one nurse caring for 15 seriously ill children in North Kent and later Bexley.

1995 – Demand has grown to 572 adults and 55 children. Two extra beds are added to the Gravesend hospice.

1997 – Opening of the Ellenor Centre in Dartford provides play therapy, family counselling and a base for the specialist teams of nurses. 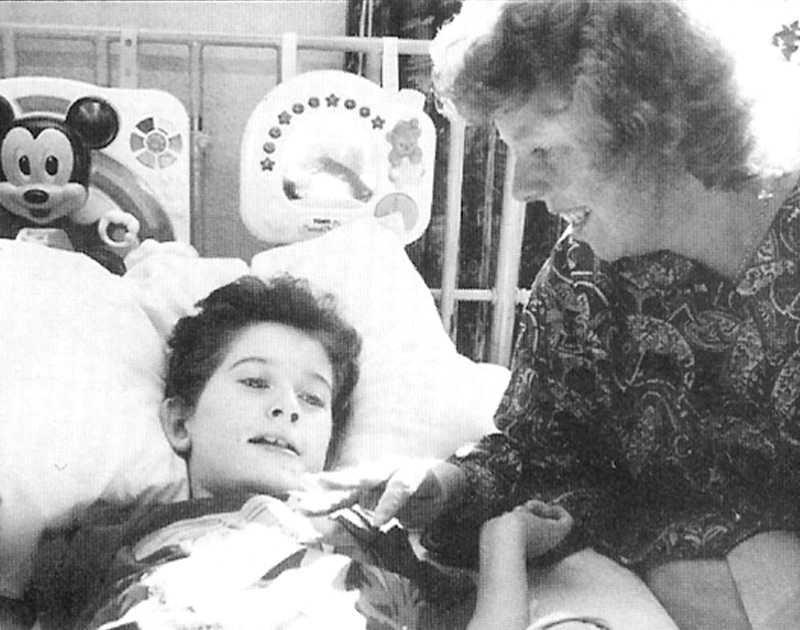 2007 – The Ellenor Foundation and Lions Hospice merge to provide the community with a world leading, all encompassing hospice service, as EllenorLions Hospices.

2008 - Building work on a new wing at the Hospice starts, adding three bedrooms for patients with complex care needs.

2015 – From April 2015, we embarked on a new future as ellenor, building on our history and reputation of excellence and care to give us the best chance to be heard, gain support and provide the high quality services that our vision and mission requires. 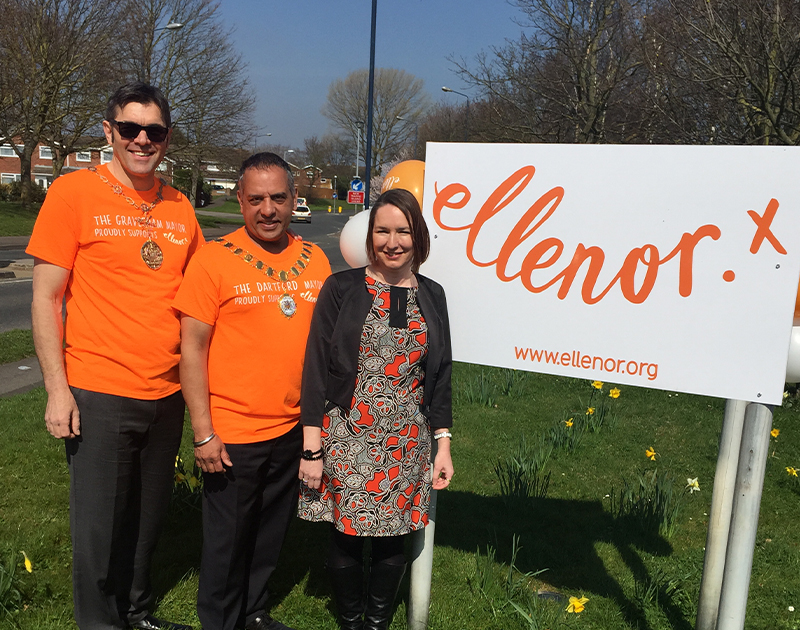